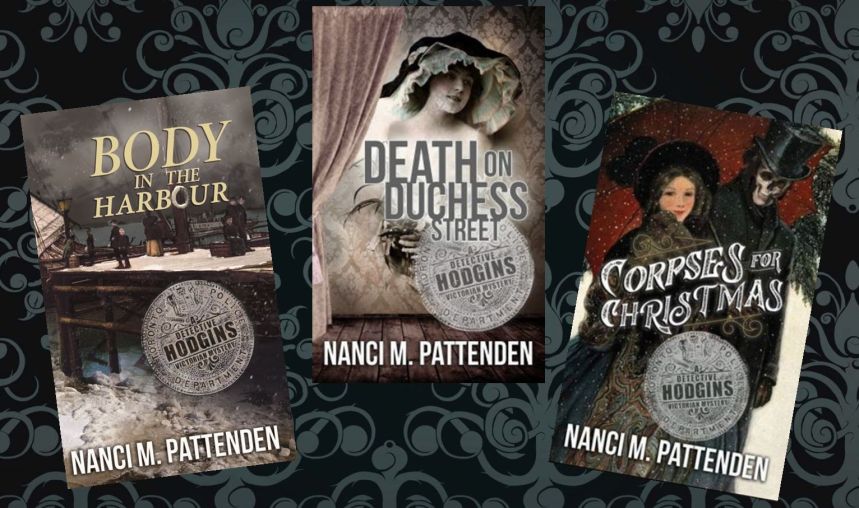 Body in the Harbour – Book 1

It started out as a normal day for two young boys playing on the wharf before the Christmas break ended.  Normal until they found the bludgeoned body of a young man washed up on the shore of Toronto Harbour on January 7, 1874. The only identification on the corpse is a partial name inside his coat collar and a washed out train ticket in the pocket. Detective Albert Hodgins is called in to investigate and the trail leads to the small hamlet of Stouffville. In a time before forensics, Detective Hodgins has to use his cunning to determine which of his suspects did the young man in and why.

The tranquillity of a tight-knit neighbourhood in Victorian Toronto is shattered when a young girl becomes the next victim in a string of robberies, missing persons and murder. Why is her father acting so strangely? Could he somehow be involved? Are the two murders and the disappearance of a neighbour connected?

Detective Albert Hodgins travels east to Kingston and north to the tiny hamlet of Pine Grove looking for answers. The trail eventually leads to New York and a rather rough NY Captain whose methods are almost deadly. Hodgins frantically tries to piece everything together so the person responsible can pay for his, or her, crime.

A long over-due visit by Detective Hodgins’ brother and his family promises to bring a special cheer and excitement to the holiday season. But, a body is found propped up against his daughter’s school, tainting the happy family reunion. The investigation takes a drastic turn for the worse when Detective Hodgins is forced to set aside his emotions and loyalties in the face of cold hard facts. If he can’t sift through his brother’s lies to find the truth, there may be no saving him from the rope.

Sign up for Newsletter and receive a FREE short story. 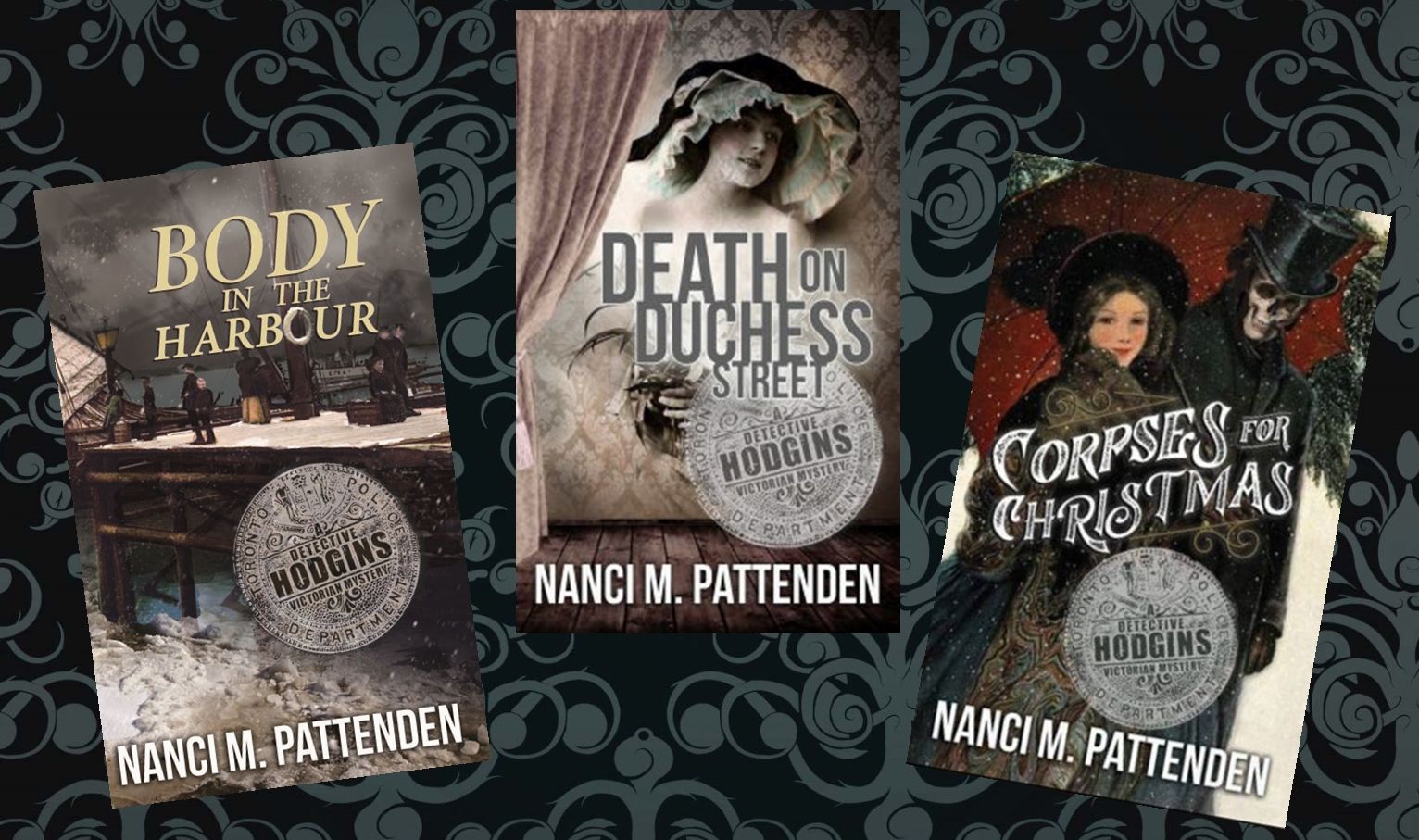